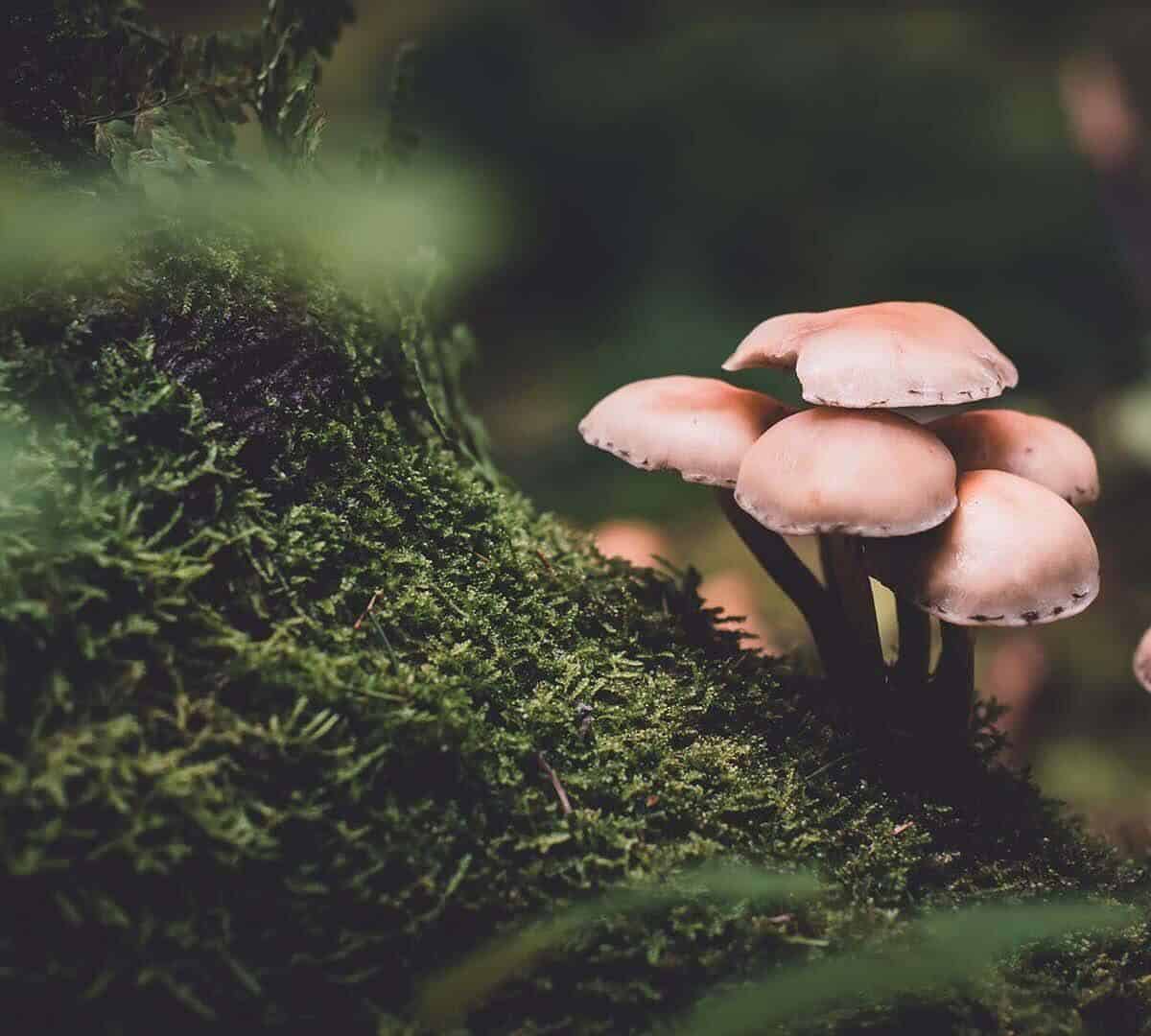 THE GIANTS ARE HERE!

‘Amazing, absolutory amazing…you will find no larger strains on earth’

Orissa India Magic Mushroom, the original sample collected for this strain was found growing in cow dung near a temple in Orissa, India. This strain is notably potent for a cubensis strain and tends to produce some monster mushrooms on the first, second, and potentially third flushes. A sample of Orissa India once held the record for the largest cultivated cubensis ever, but that title has since been beaten by a grower using South American cubensis.

Malabar India Magic Mushroom, Malabar cubensis can be hard to find but is worth searching for if your goal is producing particularly large mushrooms. There are reports on Reddit of samples of this strain weighing more than 250 grams fresh. A distinguishing feature of this strain is the veils that remain connected to the cap even after the mushroom is matured.

South American Magic Mushroom, the South American Cubensis strain currently holds the record for the largest single Psilocybe mushroom ever collected. The title goes to the Shroomery user P. Menace. This strain is notorious for its large fruit size. If your goal is to produce large statement mushrooms, this is one of the best strains to go about achieving that. Orissa India or Australian cubensis are good alternatives. The original sample used for this strain was collected in Venezuela. Why it gained the name “South American” instead of “Venzuelan,” I’m not sure.

Paraguay Magic Mushroom, this South American strain shares a lot of similarities with the well-known Amazon strain. It produced very large fruits, though not as large as Amazon. Paraguay is an aggressive colonizer, which helps it evade contamination during the incubation phase of the grow and is known for producing consistent flushes for the first three for four before tapering off.

This offer is good for all products we sell, offer is for the next 11 hours!!.

OVERSTOCK SALE! SAVE 55% OFF EVERYTHING TODAY ONLY
1